A new direction in literary-critical enquiry has relatively recently emerged as a result of the growing interest in women’s history. The works of an increasing number of forgotten and/or neglected Victorian female writers are now explored, being reread with modern eyes and reassessed from a more impartial standpoint obtained by the passage of about a century since they were last printed. Many of these nineteenth-century women novelists were popular during their lifetime, but their writings ceased to attract readers by the fin de siècle, when, due to the fundamental changes in world view and in the novel, they were judged as old-fashioned and therefore 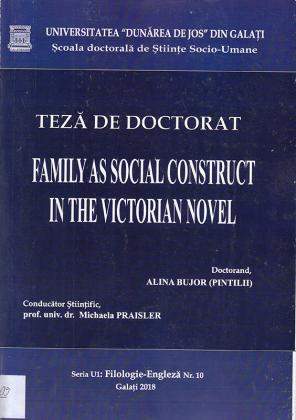