Debate and Acting, the Perfect Mixture in Expressing Freedom of Speech

The aim of this article is to prove that debate could be a controversial way of expressing freedom of speech in which sometimes we cannot guide the arguments in the direction we choose. Acting skills can help the speaker have better results when trying to convince its audience.
The experiment was conducted in a private school on a group of 62 children with ages between 7 and 12 years old attending the debate workshop for a semester, which means approximately 6 months, 5 full months without vacations. The difference between the topics I proposed at the beginning of the school year and the topics I started to debate at the end of the semester is huge. Students started to argue on topics I would never have thought might preoccupy them. From topics easy to handle, they went on and directed the talk to areas almost impossible to manage for the mediator/facilitator, since they were somehow beyond or unsuitable for their age. Firstly, due to the importance of the controversial issues, secondly, because of the great difference in the cultural background of each participant and finally the educational needs of the curriculum, namely, a homogeny in the initial level of each student. Now, my perplexity comes when people ask if a debate is actually a free way of expressing ourselves or whether we have to comply with censorship when we reveal our point of view. Could theatre help people express themselves properly, according to their feelings? 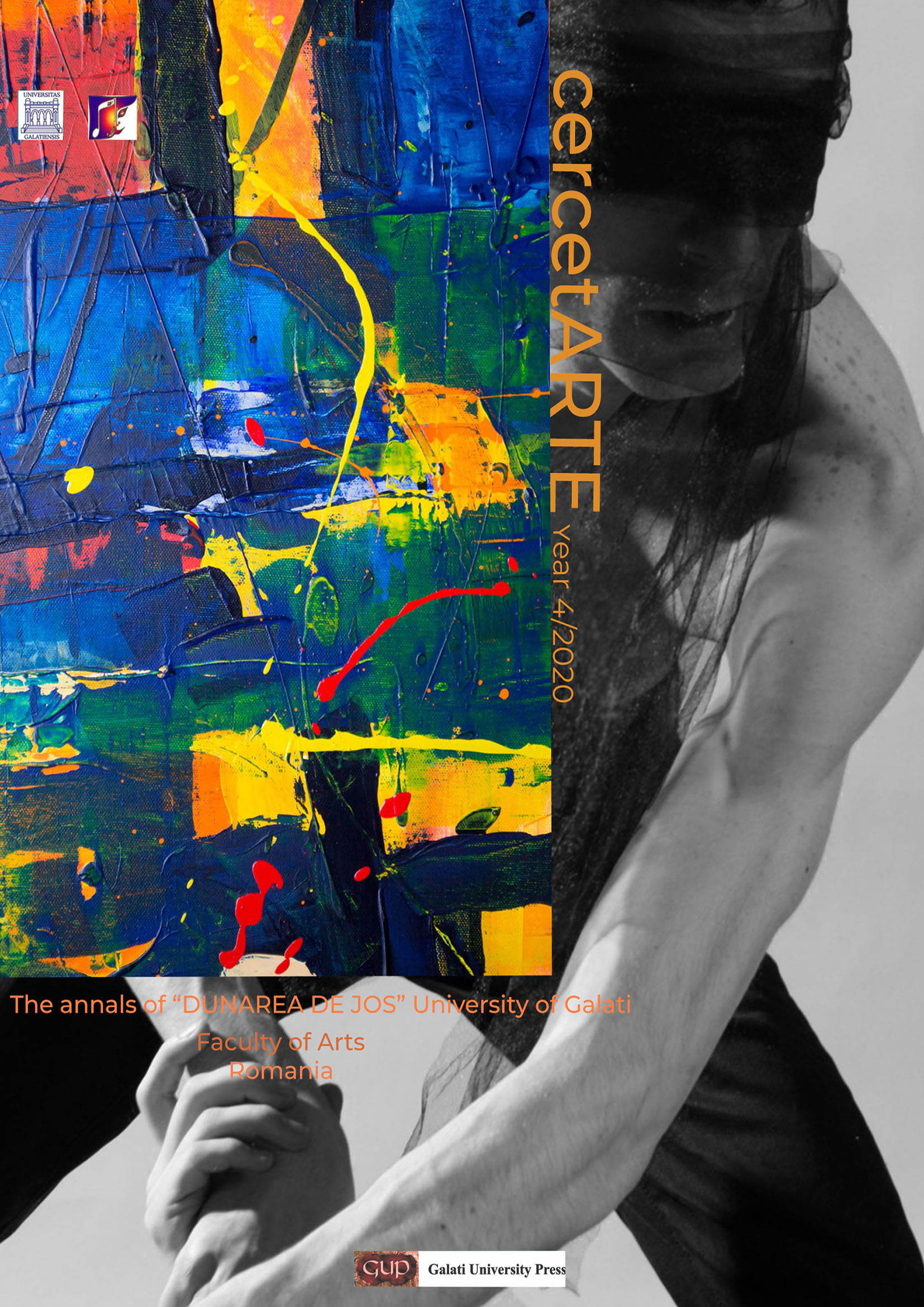